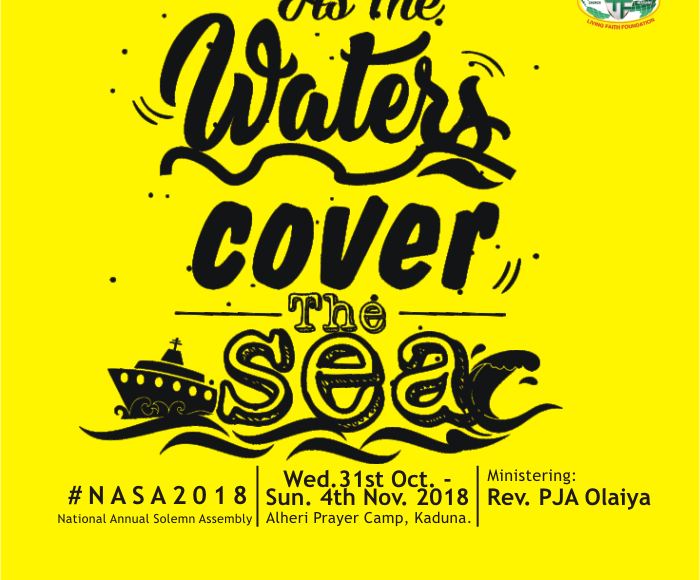 Texts: 1 CORINTHIANS 2:9-10
Introduction
God never intended that Man should run his affairs with human ability or sense knowledge. As Christians, we can leverage on our access to the supernatural realm to get tangible, visible results in our lives. Sense knowledge is limited because it is based on the five senses while revelation knowledge comes from God. When you are influenced by the spirit world, it impacts the things you see and hear and determines the kind of results you get (Isaiah 30:20). The difference between sense knowledge and revelation knowledge is demonstrated in the story narrated in 2 Kings 6: 13-17. The king of Syria had sent out a great army to capture Elisha, the prophet. The army arrived at night and surrounded the city. When Elisha’s servant saw them, he was afraid. However, Elisha was unmoved and assured the young man. He also prayed “Lord, I pray, open his eyes that he may see.” Then the Lord opened the eyes of the young man and he saw horses and chariots of fire all around Elisha. The eyes that Elisha prayed should be opened were not the physical eyes but rather the young man’s spiritual eyes. These were two people in the same situation but they saw differently – one saw the problem; the other saw the solution. What are you seeing? What you see with your spiritual eyes is what you will see with your physical eyes. Unfortunately, many Christians run their lives based on the natural senses and what can be seen physically. You have got to see and hear differently (Genesis 13: 14-16; 15: 5). What you see determines what you seize. Revelation is the most powerful influence that equips our hearts for wholeheartedness.

PRAYERS
Father, reveal your secrets unto me. Daniel 2:28

Father, reveal to me the secret and deep things. Daniel 2:22

Father, let me understand and have revelation of your will and purpose

Father, give me the spirit of wisdom and revelation, and let the eyes of my understanding be enlightened

Pray in the spirit for direction